The Girls Senior Basketball team have played four matches over October and November. The first fixture was against St Colman’s Community School in Midleton. The score ended 44-20 to Midleton with Hope Onah (2 points), Jenny Feddern (2 points), Megan Urbonaite (6 points) and Favour Nduwuba (10 points) all scoring. The girls learned a lot from this experience with more physicality needed, better work ethic and more effective use of tactics all areas for improvement.

The next fixture for the Girls was an away fixture to Mitchelstown to play their U17 and U19 team. St Peter’s defeated their U17 team 22-18 playing some attacking basketball and passing the ball around to teammates well. Against the U19 team, St Peter’s were competitive for the first half but ran out of steam in the 2nd half and lost 28-12. St Peter’s showed substantial improvements against Mitchelstown with the defensive aspects of their game greatly improved.

On the 9th of November, the Senior Girls team made the trip to North Presentation Secondary School to play their final league match. The match was close in scoreline in the first half despite St Peters dominating possession. St Peter’s managed to push ahead in the 2nd half and the scoreline finished 28-12 to St Peter’s. The scorers were Tobi Okwo (4 points), Ella Ambrose (4 points), Megan Urbonaite (6 points) and Jenny Feddern (12 points). The team has shown substantial improvement in the last four weeks and are hopeful of a competitive and tough match against Nagle Rice Secondary School from Doneraile on the 20th of November. 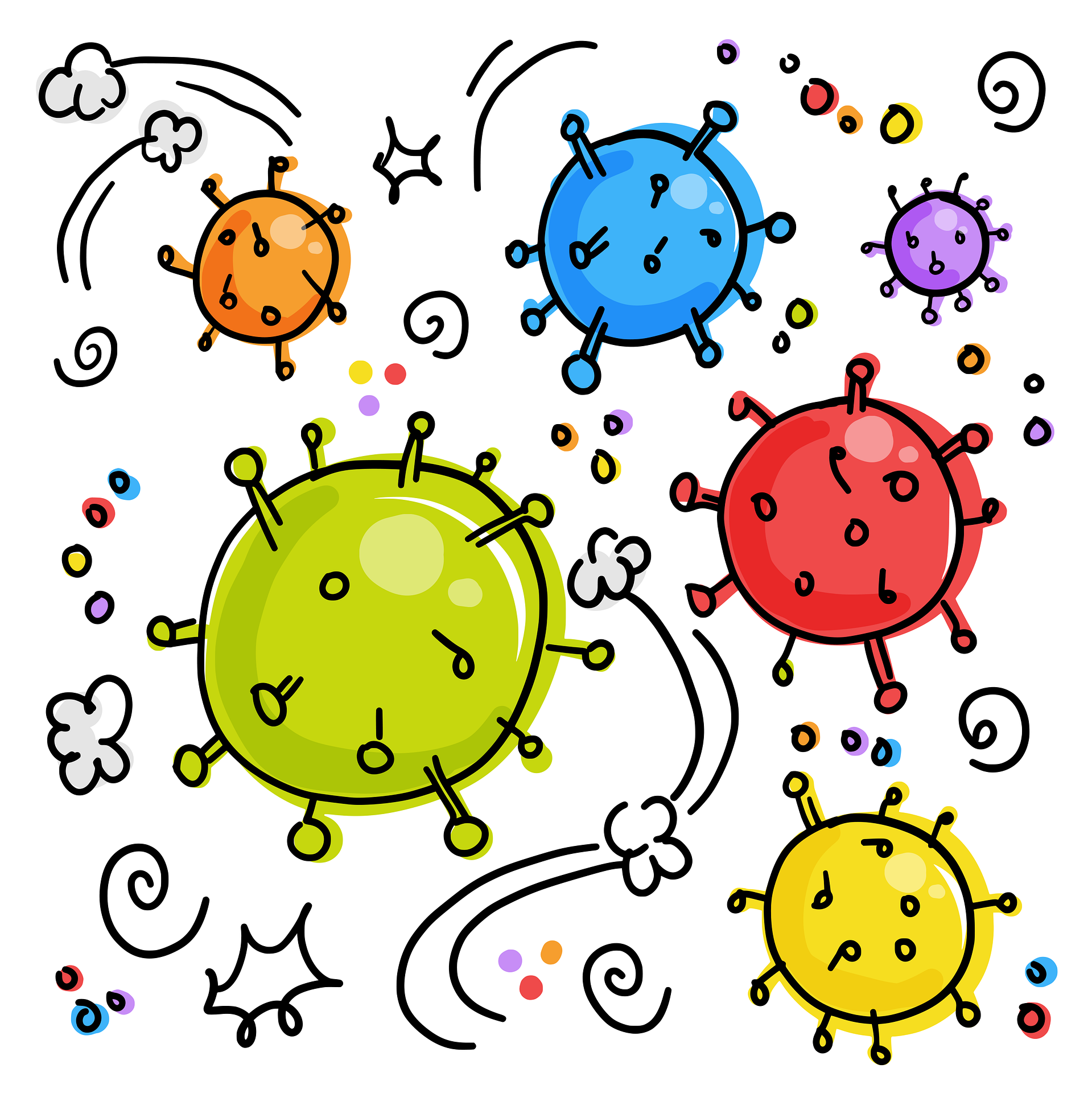 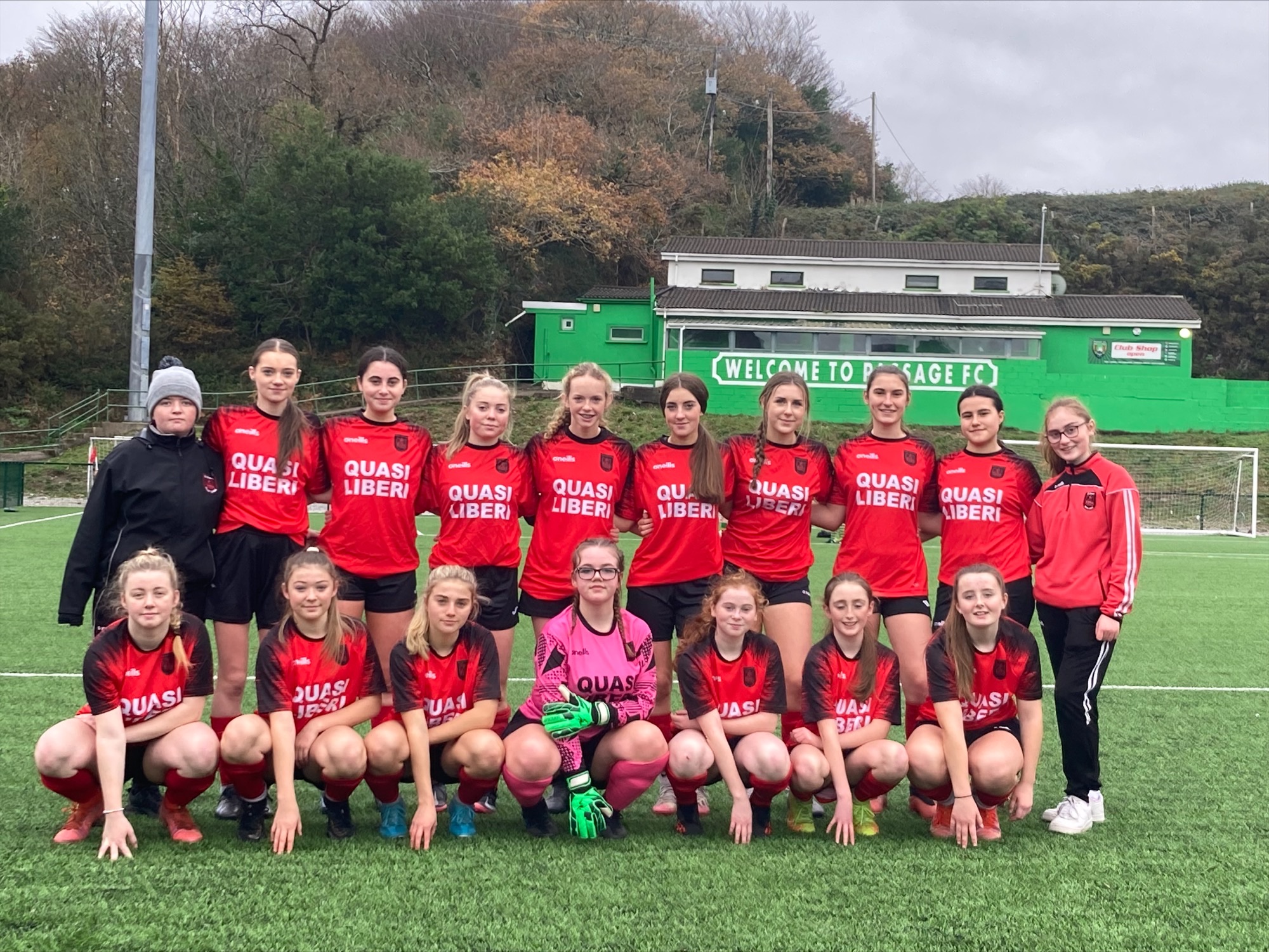 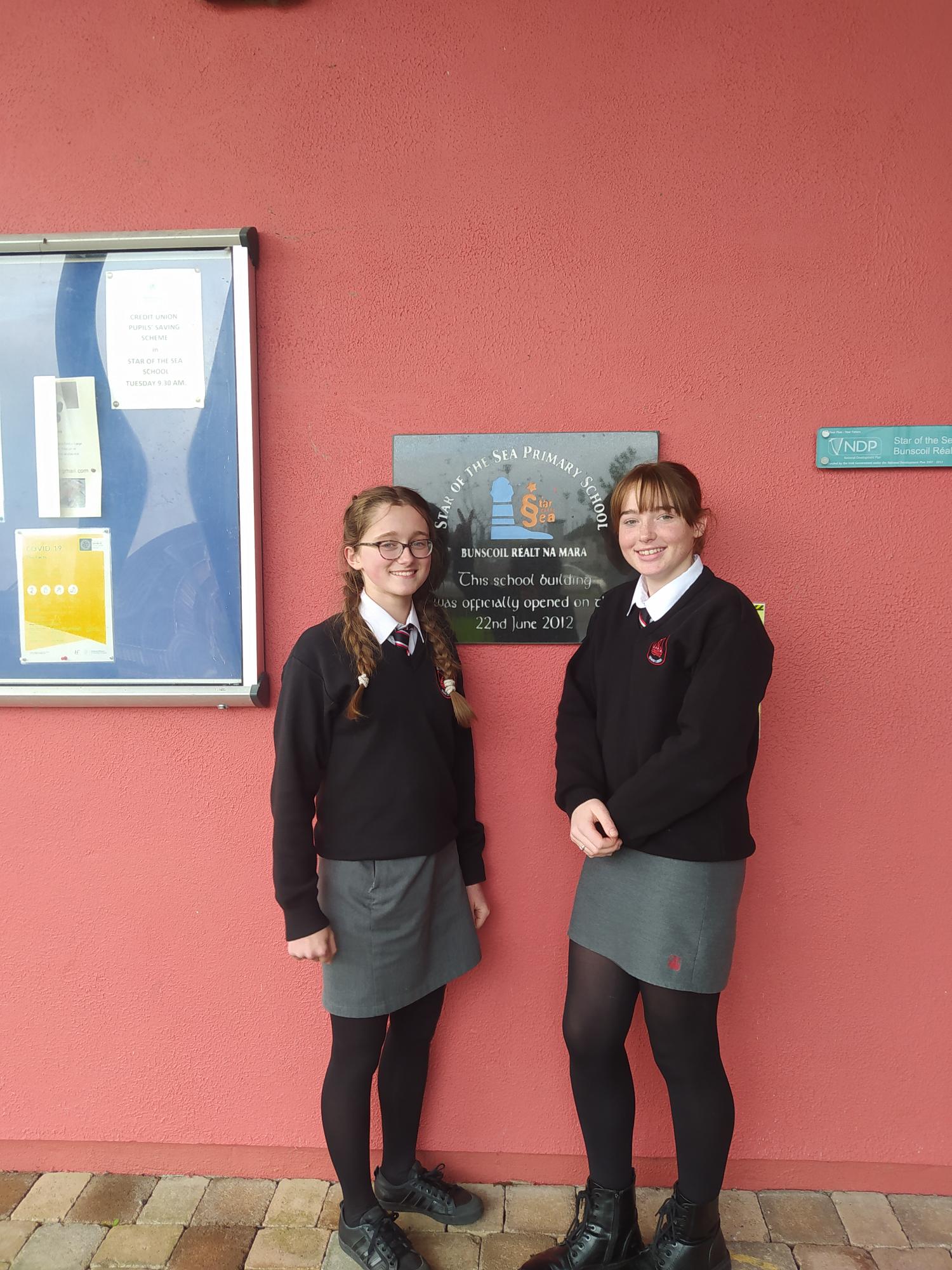 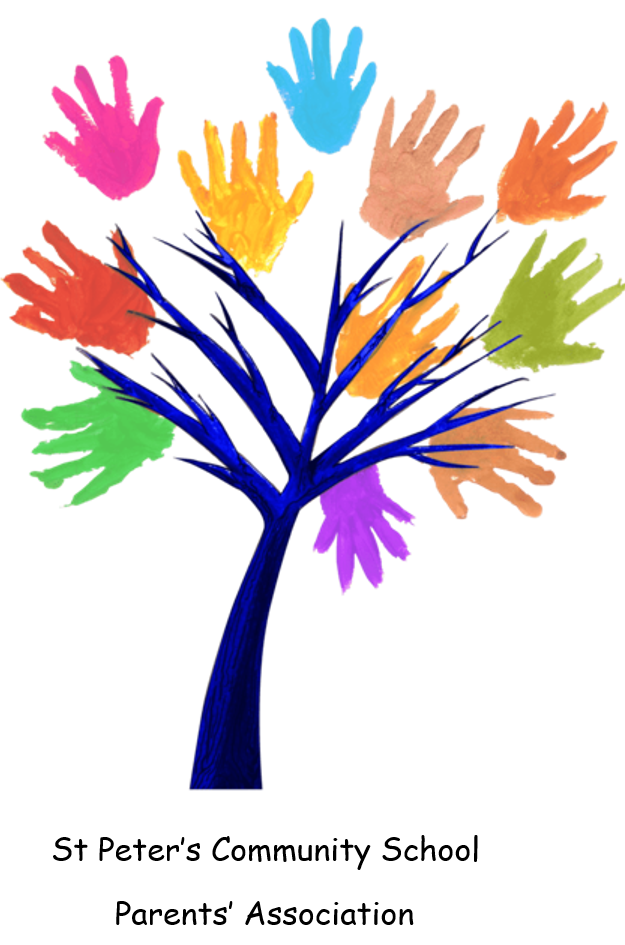 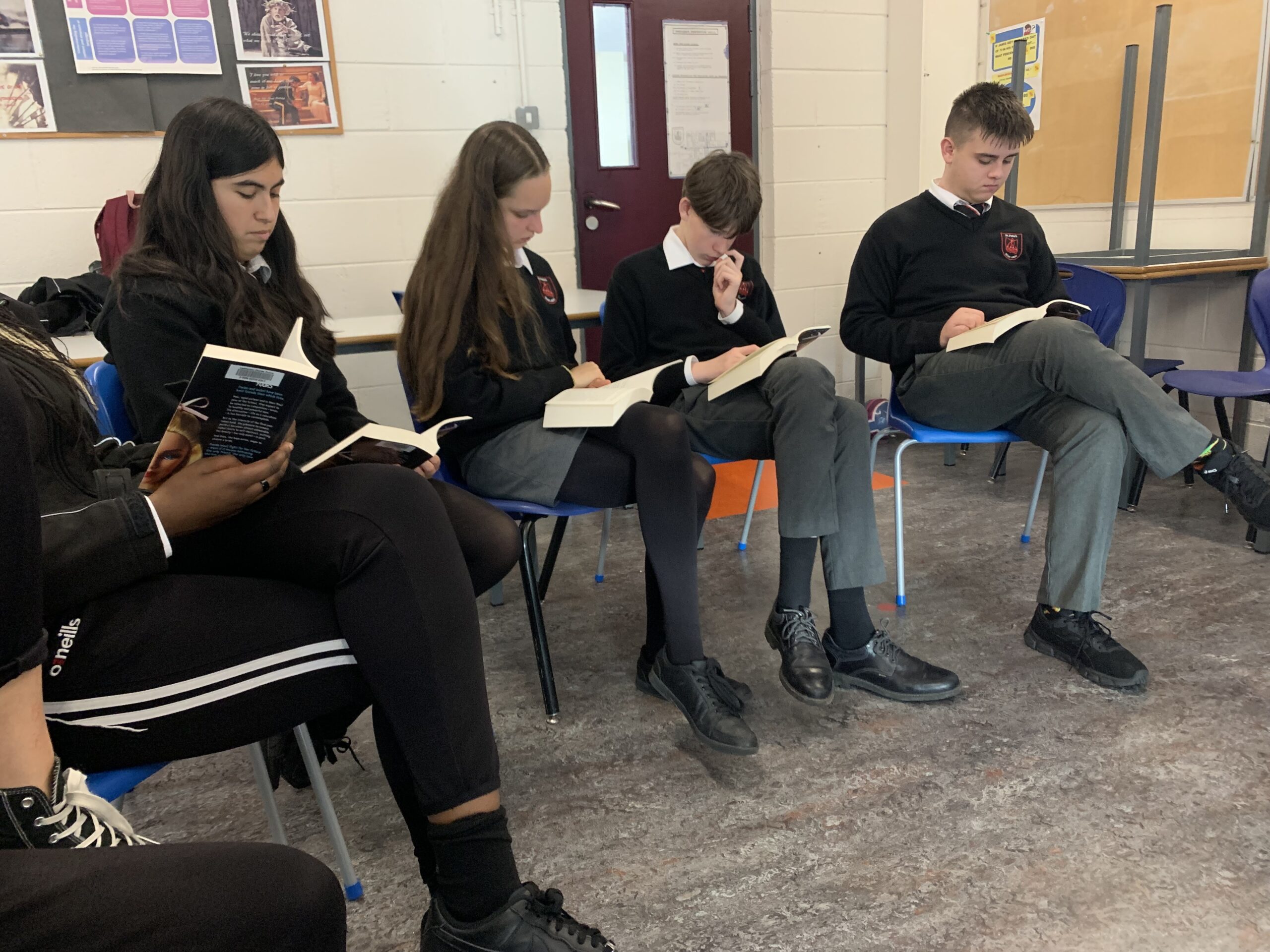 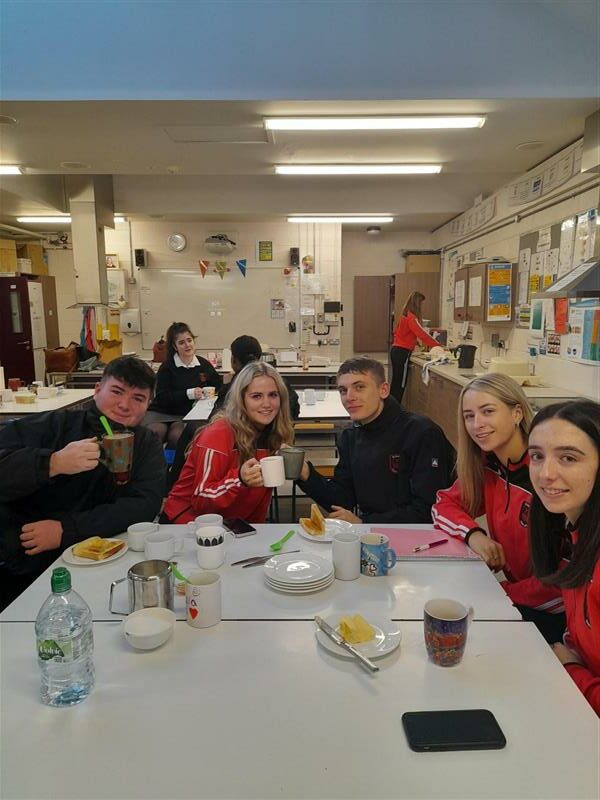 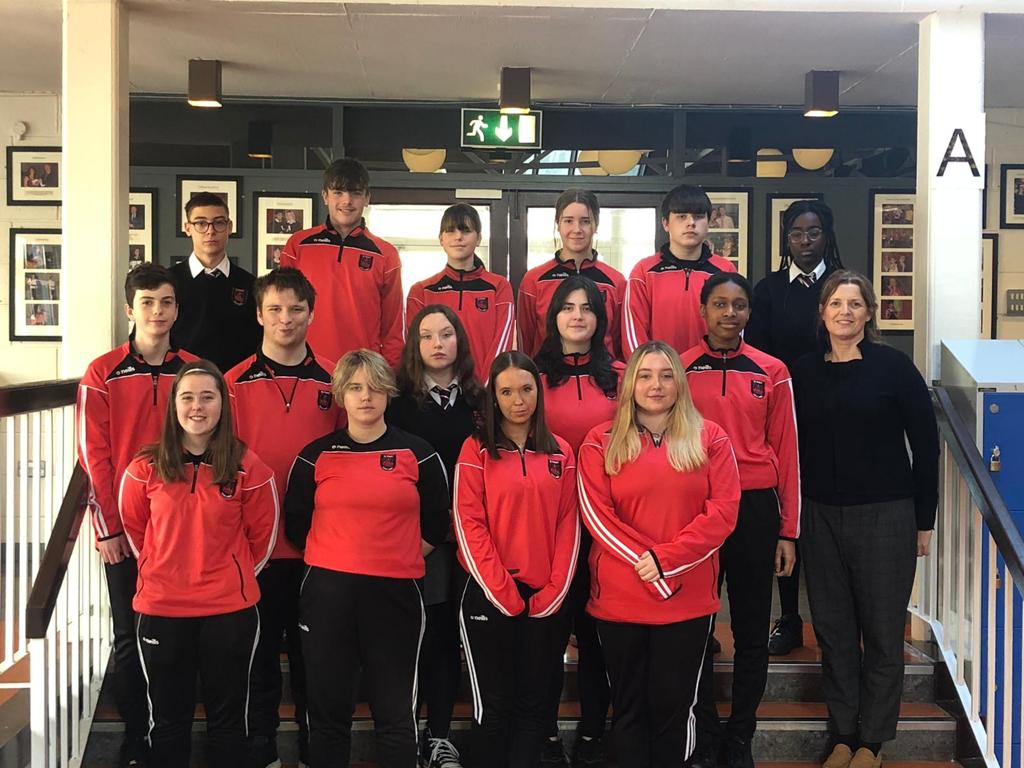 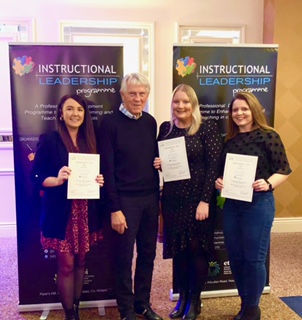 Our Foróige Programme is back for January 2023, w

After a very successful Munster Campaign, our U19

Wishing our U19 Boys’ Soccer Team the very Best

We are delighted to announce that local primary sc

Friday the 13th may be unlucky for some, but it de

The St Peter’s U19 Boys’ Soccer Team are into

Wishing all of our Students & Staff, along with th

Every year we are lucky to welcome exchange studen

Before our Transition Years left for their Work Ex

Well done to the students who represented St. Pete

Well done to our Senior Girls’ Soccer Team who s

Our TY History students, accompanied by their teac

Well done to the Junior Girls’ Soccer Team who d